Silly Abdl Publicly Embarrassed And Put Back In Diapers! 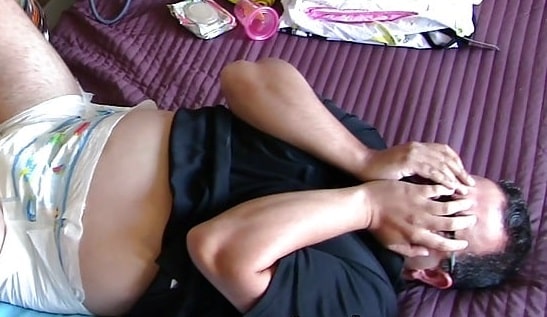 Georgie followed behind Aunt Brenda through the store, his head down while he tried to pretend that there was not anyone else in there with them. It didn’t work, and his cheeks burned so hot he knew someone clear on the other side of the store could probably see his blush. She had one hand wrapped around his wrist while she tugged him towards the diaper section, fussing at him the whole time for having an accident, soaking his abdl training pants till they leaked over and wet his jeans halfway down his thighs. It happened so quick he didn’t have time to say anything, didn’t even realize how bad it was until he could feel the pee running down his thighs. He was so embarrassed; everyone could see that he had wet himself! He thought he could be a big boy, convinced Aunt Brenda to let him wear the training pants, but now he was going right back into diapers. She grabbed a pack of adult diapers and took him straight to the bathroom, and had his pants and training undies down around his ankles with him up on the changing table before he knew it, not caring a bit about how he begged her not to do this here. He covered his face with his hands when other mommies started coming in with their children. One little girl even asked why he was still in diapers, he was a really big baby! Aunt Brenda just laughed and said he still had accidents, that’s why he was in diapers. He didn’t think this day could get any worse! Wouldn’t you be just as embarrassed? Call me for some diaper discipline phone sex and let me know just how much. 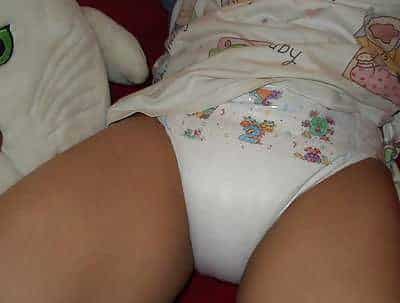 Abdl Waking Up To A Sweet Morning(part 1)